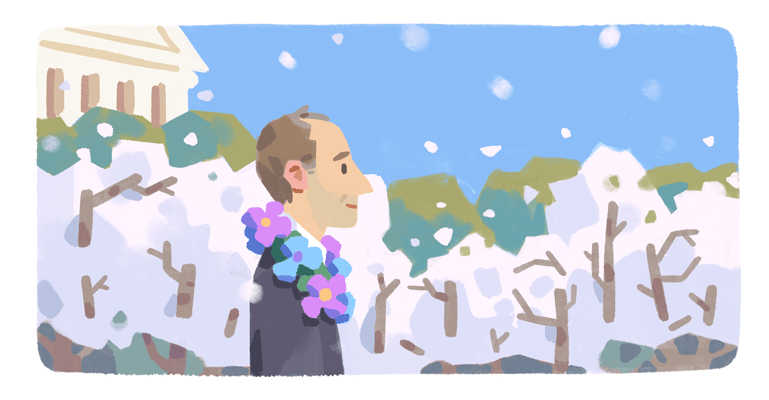 Franklin Edward Kameny was born in Queens, New York, on May 21, 1925. Gifted from a young age, Kameny enrolled at Queens College to consider physical science at only 15 years of age.

He saw combat during World War II and upon his return of the U.S. gotten a doctorate in astronomy at Harvard University.

In 1957, Kameny accepted a job as a astronomer with the Army Map Service, yet he was fired just months later dependent on a executive order effectively barring members from the LGBTQ community from federal employment.

Because of his end, Kameny sued the federal government and in 1961 filed the first gay rights appeal to the U.S. High Court. Denied yet undeterred, Kameny set out upon a long lasting fight for equal rights. A long time before the Stonewall Riots, he organized one of the country’s first gay rights advocacy groups.

In the early ’70s, he additionally successfully challenged the American Psychiatric Association’s classification of homosexuality as a mental disorder, and in 1975, the Civil Service Commission at last reversed its ban on LGBTQ employees.

In 2009, more than 50 years after his dismissal, Kameny got a formal apology from the U.S. government. In June 2010, Washington D.C. named a stretch of 17th Street NW near Dupont Circle “Frank Kameny Way” in his honor.

Thank you, Frank Kameny, for courageously paving the way for decades of progress!