Thursday, 2 February 2023
You are here: Home Disney+ will release a Stan Lee documentary in 2023 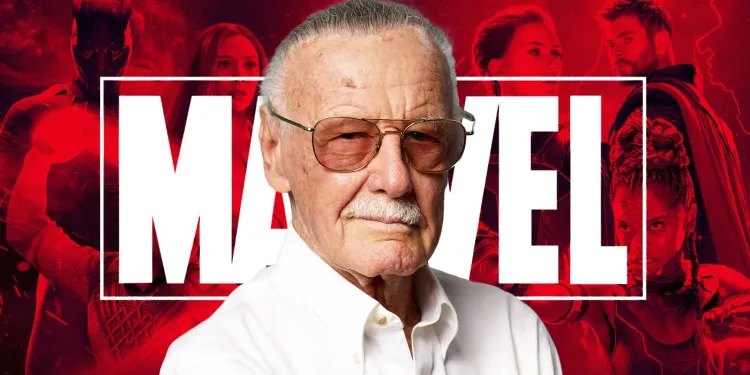 A forthcoming documentary will focus on Stan Lee, the visionary creator of Marvel Comics.

On the 28th of December, Lee’s 100th birthday, Disney+ announced the release of an original documentary in 2023.

In 1941, Lee began his career as the co-creator of hundreds of characters, including Spider-Man, The Avengers, and X-Men.

The announcement was made by Marvel Entertainment via a tweet, which also included a 25-second teaser video for the 2023 release.

One fan commented, “You are a legend Stan we love you. You are the legend. Thanks for MARVEL. It changed my life. Thanks. Happy Birthday.”