Monday, 28 November 2022
You are here: Home Disney Plus Will Stream Marvel’s Bloodiest Films in the US 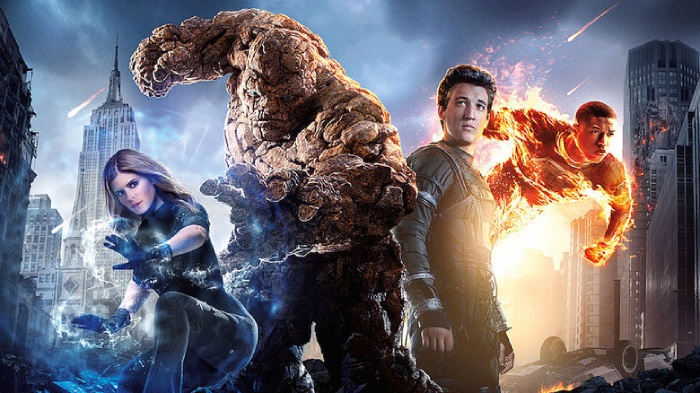 Set your parental controls now because Logan and Deadpool are coming to Disney Plus.

Deadpool and Wolverine are making their Disney Plus debuts even though they are not yet a part of the Marvel Cinematic Universe as Marvel puts all its chips in one basket.

The movie Deadpool tells the tale of Wade Wilson (Ryan Reynolds), a former member of the special operations forces who turned mercenary after becoming the subject of a rogue experiment that also gave birth to Wolverine.

Reynolds personally brought it to the big screen, and it was a huge success for Fox. Following the main plot, Deadpool 2 tells a time-traveling story that brings some of the most awesome X-Men characters to the big screen.

A moving conclusion to Hugh Jackman’s tenure as Wolverine is provided by Logan, which tells the story of an older, more grizzled Wolverine who emerges from hiding to aid a young woman with amazing abilities. It’s a risky move, but not unexpected, for Disney Plus to add these 18-rated movies.

Although the movies have long been available on various streaming sites, one of the largest Marvel collections online will now be housed on Marvel’s dedicated brand page on the Disney Plus service. Which further Fox/Marvel films will be added to the programme is still unknown.

Funny enough, Disney is celebrating by giving away free chimichangas.