Monday, 23 May 2022
You are here: Home Disney names Joe Earley as position of president of Hulu 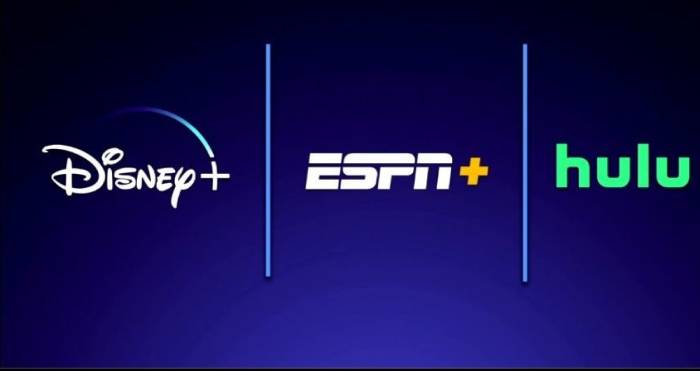 Joe Earley, a former EVP of Disney’s tentpole streaming service Disney Plus, has been named president of Hulu.

Earley previously worked at Disney Plus as EVP marketing and operations and will now join the company’s sibling service after joining in January 2019. Earley’s new post at Hulu will see him entrusted with enhancing the service’s brand and liaising with the company’s numerous content studios.

The news comes as part of a reorganisation that will see Disney focus more resources on its streaming division. Earley will report to Michael Paull, who has been named president of Disney’s overall streaming division by the firm. Paull will be in charge of the company’s ESPN Plus, Hulu, Disney Plus, and Star Plus streaming services in this newly created position. Kareem Daniel, chairman of Disney Media and Entertainment Distribution, will be Paull’s boss.

Disney will need to identify a replacement for Paull’s prior post as president of Disney Plus as part of the executive shift. Paull was instrumental in the creation of Disney’s streaming business after joining the company through the acquisition of Bamtech Media, where he was CEO. He formerly worked for Amazon’s Channels division as an executive.

In a statement, Daniel stated, “Michael Paull has deep experience in the world of streaming and is an accomplished leader with a passion for this business and a proven track record of building and expanding our streaming operations.” “Bringing Disney’s streaming platforms together under Michael’s expert leadership will allow us to create an even more compelling value proposition for consumers.”

“Disney’s direct-to-consumer efforts have progressed at a tremendous pace in just a few short years, and our organization has continued to grow and evolve in support of our ambitious global streaming strategy,” Chapek said in a statement.