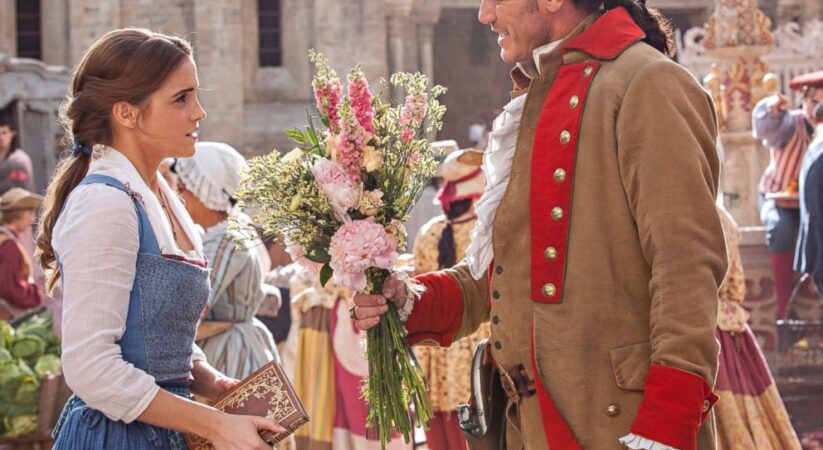 A brand new Beauty and the Beast live-action series is finally coming years after the release of the film.

Right now working under the title, Beauty and the Beast (that’s right, a similar name), the series will focus on LeFou and Gaston in their sweet little town where everything began.

“Set in the iconic kingdom of Beauty and the Beast years before the Beast and Belle’s epic romance, the series will follow Gaston and LeFou as they set off with LeFou’s step-sister, Tilly, after a surprising revelation from her past comes to light, sending the unlikely trio off on an unexpected journey filled with romance, comedy, and adventure. While the mysteries of the past are uncovered and the dangers of the present grow, old friends and new enemies reveal that this familiar kingdom harbors many secrets,” Disney revealed in a press release.

Luke Evans and Josh Gad are back to reprise their jobs as Gaston and LeFou AKA Louie, separately. Briana Middleton is joining as Louie’s stepsister, Tilly.

The show will be a limited musical series airing on Disney+, with Disney icon Alan Menken filling in as the composer. Once Upon a Time writers Edward Kitsis and Adam Horowitz, alongside star Josh Gad, are the show’s writers and creators.

Fans should stand by somewhat more to watch the series as production is as of now set to begin in spring 2022. The official release date for the series has not been declared and there’s no word if some other actors from the live-action film will likewise be returning.

So prepare to make a beeline for France for an all-new adventure! Simply leave your monster yellow ball gown at home for this one.