Monday, 28 November 2022
You are here: Home Dell announces it is giving up on the phone syncing game 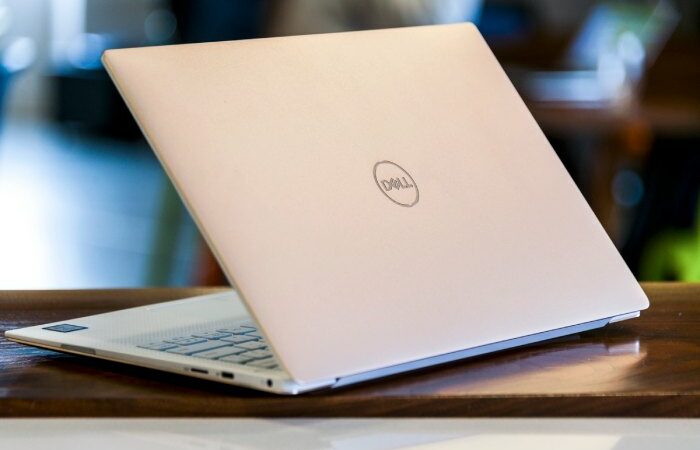 Do you remember when everyone coveted your phone and laptop? Dell has given up the fight at last (via Windows Central).

The programme that syncs the texts, calls, and notifications from your phone to your computer, known as Mobile Connect, will no longer be available, according to a support website from Dell. For users in the US, Canada, and Japan, Dell will stop allowing downloads on November 30, but it won’t be usable after January 31, 2023. For users outside of these three nations, the service will end even earlier on July 31st with a complete shutdown taking place on November 30th.

On computers running Windows 10 and 11, Microsoft provides a similar capability called Phone Link (previously known as the Your Phone app). Phone Link offers all of Mobile Connect’s features, including the ability to accept calls and texts, mirror notifications on your PC, and transfer files. However, the primary distinction is that Mobile Connect supports iPhones while Phone Link does not.

If you enjoy Mobile Connect, it appears that its features won’t completely go. According to Windows Central, Intel really acquired Screenovate, the programme that underlies Dell Mobile Connect, in 2021. The ability to sync your PC with your Android, iPhone, and smartwatch was already demonstrated by Intel at CES 2022, and it is expected to be available on Intel Evo devices by the end of the year.