Monday, 28 November 2022
You are here: Home Danny Amendola, a longtime receiver, is leaving the NFL 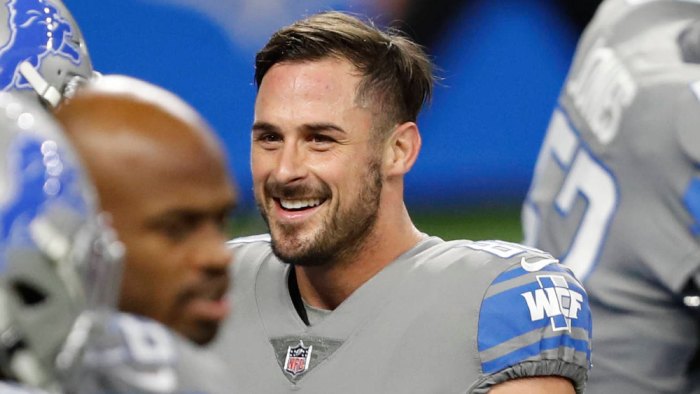 Despite interest from numerous teams this offseason, veteran receiver Danny Amendola has chosen to leave the NFL.

Amendola reflected on his career and told ESPN’s Adam Schefter, “It was better than I could have ever imagined.”

Later, he posted his career high points along with the remark, “Wouldn’t have it any other way.”

Amendola, 36, played in the NFL for 13 seasons, including time with the Houston Texans, Miami Dolphins, Detroit Lions, New England Patriots, and Rams. He was a member of the Patriots’ All-Decade Team and two-time Super Bowl champion with New England (2014, 2016). He also returned kicks for the Patriots.

Amendola said in a statement to Schefter that he is prepared to pursue a number of different interests, including starting conversations with broadcasting networks.