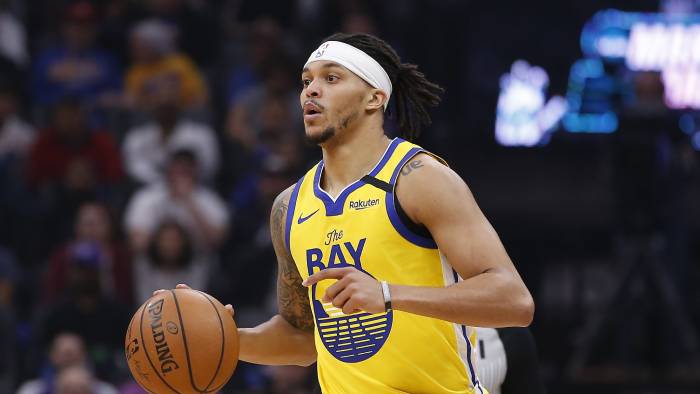 According to report, the Phoenix Suns and free agency wing Damion Lee have reached an agreement on a one-year contract.

The deal would be the Suns’ first of the offseason following the start of NBA free agency on Thursday at 3 p.m. Arizona time.

Aaron Holiday, a former Suns backup guard, is thought to have signed a one-year contract with the Atlanta Hawks, so Lee appears to be Holiday’s replacement.

The combination of Lee’s agility and his ability to shoot well gives him the versatility to defend both the guard and the wing positions.

Lee played in his first playoff game this past postseason, and despite playing with the Warriors from 2018 to 22, he contributed with 2.0 points and 1.6 rebounds over 7.8 minutes per game in 16 games.