Monday, 28 November 2022
You are here: Home Currently, Elden Ring is one of the most popular video games in US history 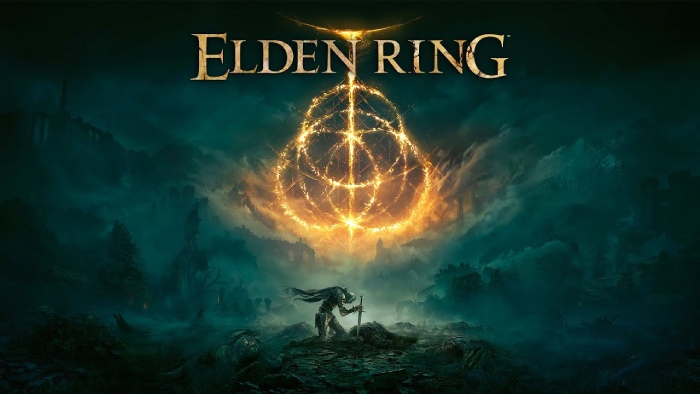 According to research company the NPD Group, Elden Ring is currently among the top 10 best-selling premium games in the history of the US games market based on dollar sales.

According to NPD analyst Mat Piscatella on Friday, FromSoftware’s highly regarded action RPG was the top-selling title in June and has topped dollar sales in four of its first five months of release.

Elden Ring is expected to conclude 2022 as the best-selling book in the US market, according to NPD.

Piscatella predicted last week that “Elden Ring will finish as 2022’s best-selling premium game in the US market, marking only the 3rd time since 2009 that a Call of Duty franchise release does not lead the market.”

According to publisher Bandai Namco, Elden Ring went on sale on February 25 and as of March 31 had shipped 13.4 million units globally.

In the US in June, Lego Star Wars: The Skywalker Saga was once more the second best-selling title of the month.

Mario Strikers: Battle League for Switch ranked No. 3 on the monthly software chart sales as the highest new entry.

On the hardware front, Switch won both time periods based on unit sales, yet PS5 generated the most dollar sales of any system in June and the first half of calendar 2022.

According to NPD, overall consumer spending on game hardware, content, and accessories decreased 11% in June 2022 compared to the same month in the previous year.