Monday, 23 May 2022
You are here: Home China’s central bank has reduced key lending rates for the first time in nearly two years 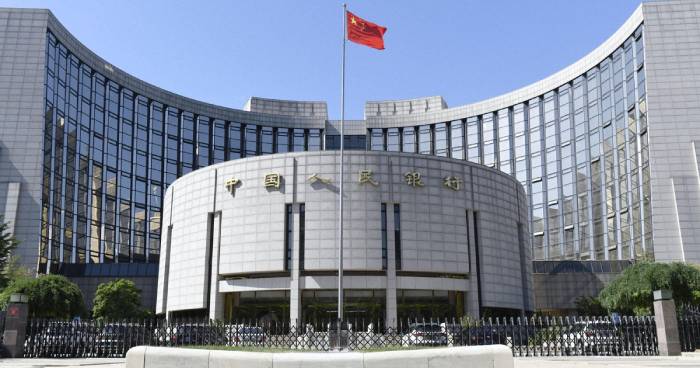 Concerns over an economic slowdown in the world’s second-largest economy prompted China’s central bank to slash its benchmark lending rates again on Thursday.

The five-year loan prime rate was decreased by 5 basis points from 4.65 % to 4.6 percent, the first cut since April 2020, when the country was in the grip of a coronavirus pandemic.

The lending rates for external and domestic loans in the country are influenced by loan prime rates.

According to Reuters, most new and outstanding loans in China are based on the one-year LPR, but the five-year rate has an impact on home mortgage pricing. According to a Reuters survey, the majority of participants believe China will cut both lending rates on Thursday.

According to Capital Economics, the rate decreases are part of the PBOC’s ongoing efforts to lower borrowing costs.

“Mortgages will now be slightly cheaper which should help shore up housing demand. The PBOC has already pushed banks to increase the volume of mortgage lending ,” noted Sheana Yue, the firm’s China economist, in a note released after the news.

“Targeted support for property buyers does appear to be limiting one of the more severe downside risks facing the economy,” Yue noted.

Though China was the first major economy to recover from the effects of the pandemic, concerns about the economy’s long-term viability intensified last year. Consumer spending has slowed, rules have tightened, the property market has struggled, and Beijing’s zero-tolerance Covid policy has all contributed to this.

For the first time since April 2020, the central bank defied market forecasts and cut borrowing charges for medium-term loans on Monday.

The PBOC said it was lowering the interest rate on one-year medium-term lending facility loans worth 700 billion yuan ($110.33 billion) by 10 basis points, from 2.95 percent to 2.85 percent.

The central bank’s rate reduction, according to Bruce Pang of China Renaissance, will aid both the collapsing housing market and struggling small businesses.

He believes the various cuts provide a clear signal about policy direction. They indicate the central bank’s increased speed in lowering financing costs, easing pressure on the housing market, and boosting consumption and investment.

The Chinese economy increased by 8.1 percent in 2021, despite a decline in retail sales, thanks to constantly rising industrial production. Despite this, the figure fell short of economists’ expectations of 8.4% increase.