Friday, 21 January 2022
You are here: Home CD Projekt Red Confirms That Cyberpunk 2077 Has Entered Its ‘Most Intensive’ Stage Of Development 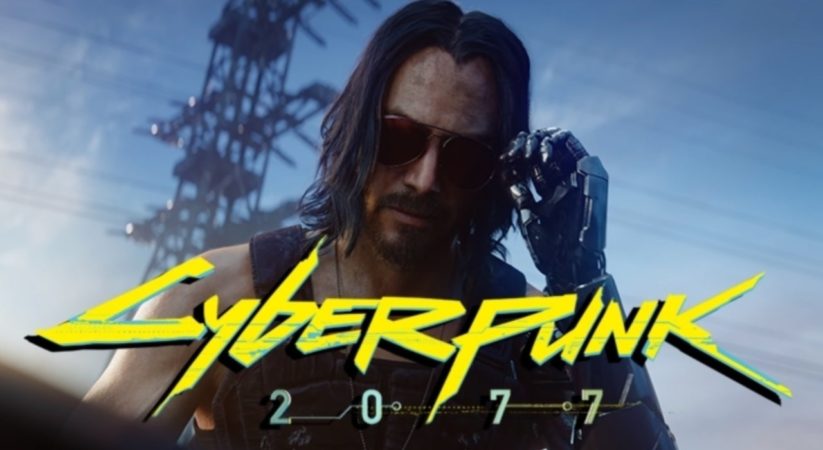 Cyberpunk 2077 is a CD Projekt Red’s upcoming release. It has entered its final stages of development. It is stated because the game is preparing to be revealed in the coming April.

During the third-quarter earnings, the developers behind the upcoming first-person open-world game shared that Cyberpunk has entered the most sensitive developmental stage. Unfortunately, they did not provide any more information as to what it actually means. However, it is clear that the team is doing everything that it can to fulfill their commitment to the release date.

Earlier in the month of October, CDPR’s John Mamais gave an interview where he talked about the release date. Also he shared how some of the developers are scared that game seems to be delayed as some of the team members feel that they will not be able to hit the announced release date i.e. April in upcoming year. To be specific he said, “Everyone is working really hard right now because it’s a tight deadline for us; the game is really big and large-scope,” Mamais explained. “We’re pushing it to the wall. A lot of people do feel good about the April 2020 date and some people are scared about the date.”

During the earnings call, the CD Projekt Red touched on the multiplayer in Cyberpunk 2077 revealing that the game is in early stages of its development. Moreover, they shared that, as of right now, they have a small team which is working on the mode as well as features of the game. Therefore, it is unclear if the game will be launched with inbuilt online base mode or it will be added later on.

The developers also say that they are working on several other things however they declined to comment when they were asked about what will be offered once the Cyberpunk 2077 was released.

No doubt there is goodwill and anticipation surrounding Cyberpunk 2077, however long time fans of the CD Projekt are expecting to see fourth installment to The Witcher Franchise. Now the question is when that will happen, well it can safely be assumed that at least the announcement is a few years away from today.

If you are craving for new Witcher related content, then Netflix has already schedules to release the first season of the said season. It is said to have eight episodes by the end of December. No doubt the games are popular but the show is based on the popular book series. No doubt there will be similarities between the two. But if you are expecting the said show to be like the other games then you will be disappointed for the most of its parts. It is only because there remain difference between what has been written in the book and when it is played on screen.

However if you are not very much concerned with the Withcer, then news is that CD Projekt Red Confirms That Cyberpunk 2077 Has Entered Its ‘Most Intensive’ Stage Of Development. It is currently scheduled to be released for the PlayStation, Xbox One, and PC on April 16, 2020.