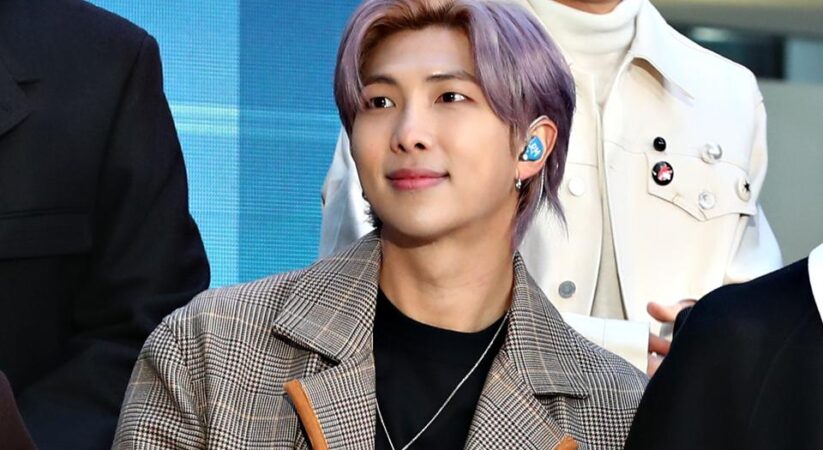 BTS member RM denoted the 2021 BTS Festa — the annual celebration attached to the anniversary of the group’s debut release — with a new solo song titled “Bicycle.”

Every year, the Korean group mark the anniversary of their introduction, which happened on June 13, 2013, with a progression of new photographs, profiles, video content and new music.

The fourteen day event had planned something mysteriously called “Bicycle” for June 7th, leading to speculation that a new song could be in transit. At the point when Monday showed up in South Korea, BTS’ social media revealed the track, which was “produced, written and arranged” by RM alongside John Eun.

“Somebody could say that K-pop is for Koreans who sing a Korean song. That could be K-pop. But what about ‘Dynamite’? We sing the song in English. But we’re all Koreans, so somebody may say it’s a K-pop song. Or they may say it’s just a pop song, because it’s in English,” RM said.

“But we don’t actually really care about whether people see us as inside or outside K-pop. The important fact is that we’re all Koreans, and we’re singing a pop song. So that’s the reason why we said that our genre is just BTS. That debate is very important for the music industry, but it doesn’t mean very much for us members.”

BTS will hold an special livestream event one weekend from now (June 13-14), called BTS 2021 MUSTER SOWOOZOO. When converted into English from Korean “sowoozoo” means “mikrokosmos”, the name of a track on the group’s 2019 record ‘Map Of The Soul: Persona’.

The first performance (June 13, 6:30pm KST/10:30am BST) will be followed by a “world tour” version at the same time the next night, featuring a portion of the band’s foreign language songs.