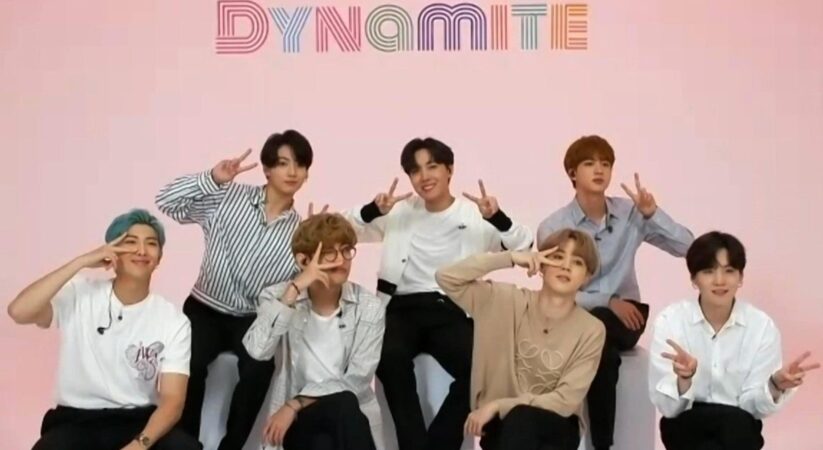 On Monday morning, the music video for the South Korean supergroup’s hit single outperformed 1 billion perspectives — an rare feat achieved by just a handful of musicians and content creators on the platform. The achievement comes a while after the pop stars’ first track recorded totally in English debuted in August on the Billboard Hot 100 chart.

At press time, the colorful, carefree video had surpassed a billion views by around 3 million, joining a elite club that also includes One Direction’s “What Makes You Beautiful” (1.2 billion), Ed Sheeran’s “Shape of You” (5.2 billion), Luis Fonsi and Daddy Yankee‘s “Despacito” (7.2 billion), and Pinkfong’s “Baby Shark Dance” (8.3 billion).

A year ago, the pop sensation ranked among YouTube’s main 10 most-viewed artists, just as the best 10 artists with the most subscribers on the platform at 47 million. The gathering likewise makes a case for four out of 10 of the platform’s biggest music-video openings ever.