Tuesday, 27 September 2022
You are here: Home Billie Eilish to release new album ‘Happier Than Ever’ this July 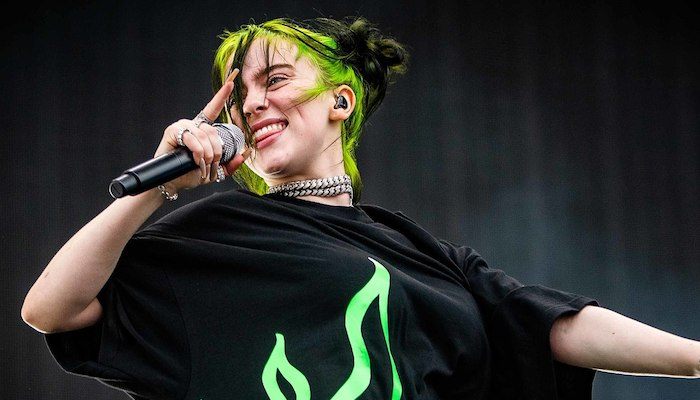 Billie Eilish is back, she’s a blonde now, and she’s had a very productive quar. In the teasing a new album during a interview with Stephen Colbert back in February, Eilish has officially announced her highly-anticipated, second full-length album, Happier Than Ever, set for release on July 30:

Eilish made the declaration on Instagram, where she debuted the cover art for Happier Than Ever, which features a low-key portrait of a blonde Eilish wrapped by a white cardigan—a striking contrast to the aesthetic she sported during and after the release of her first album, When We All Fall Asleep, Where Do We Go? Eilish, who has taken a stand in opposition to body-shaming and criticized the criticized the objectification of women’s bodies, typically rebels against gender and social norms in her looks, which makes the simplicity of this new image even really intriguing.

As well as reporting the new album, Eilish revealed that she’s dropping a new single from the album this Thursday, April 29. Similarly as with her debut album and EP, Don’t Smile At Me, Eilish recorded Happier Than Ever with her brother and collaborator, Finneas. The pair netted multiple Grammy awards in 2020 for her first album, including Best New Artist, Record of the Year, Song of the Year, and Best Producer.

Look at the full track list for the new album below: