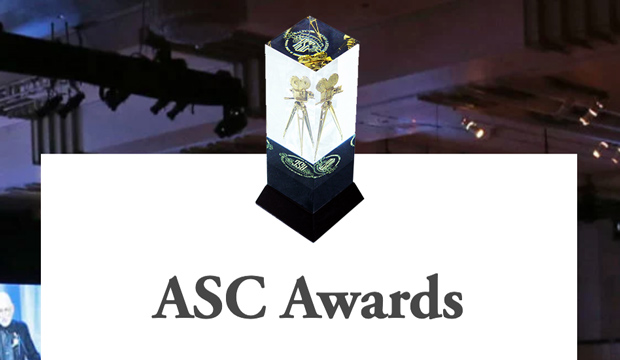 The American Society of Cinematographers passed out its top prize in feature film visual storytelling to Erik Messerschmidt, ASC for “Mank.”

Different winners included “The Crown,” “The Mandalorian,” “The Truffle Hunters,” “Two of Us,” “Motherland: Fort Salem” and “The Queen’s Gambit.”

Turner Classics Movies have Ben Mankiewicz served as the emcee for the ceremony, introducing the awards from the ASC clubhouse in Hollywood. During the ceremony, writer, producer and director Sofia Coppola was presented with the Board of Governors Award. Coppola accepted the award by means of Zoom and thanked her father “for having me on so many sets where I saw great cinematographers.”

The ASC Awards represent the association’s picks for the most compelling visual filmmaking in the course of recent months. Roger Deakins and James Deakins introduced the element film prize to Messerschmidt, who beat down firm rivalry from “Nomadland” cinematographer Joshua James Richards.

The ASC Awards mark the last guild or society to hand out their prizes before the 93rd Academy Awards on April 25.

Motion Picture, Limited Series or Pilot Made for Television

Episode of a Half-Hour Television Series