Saturday, 4 February 2023
You are here: Home Apple’s Swift Playgrounds 4 is now live on the App Store for iPad 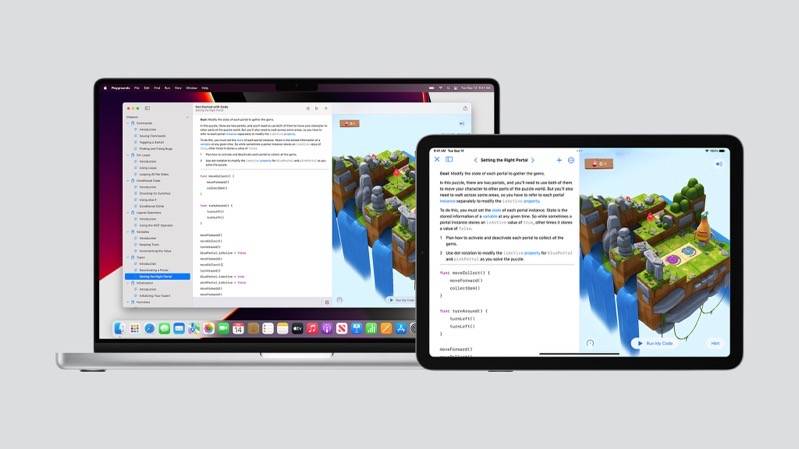 Swift Playgrounds 4 is upon us. The new app, which was announced at Apple’s WWDC earlier this year, allows users to develop apps for iOS and iPadOS straight on an iPad. You may preview apps in real time while you work on them and then send them straight to the App Store once they’re finished. The iPad version of the software is now available in the App Store.

Apple claimed in their release on Apple’s developer website that “Swift Playgrounds is the best and easiest way to learn how to code.”

Swift Playgrounds’ previous iterations were mostly aimed at children. They’re designed to teach beginners how to code in Swift by presenting them with a series of fun and colourful puzzles. It has never worked as a standalone development tool before; this is the first time coders will be able to create complete apps within the programme.

Xcode, a notoriously difficult application that only runs on macOS, is used to create and distribute iPhone and iPad apps. Developers have been clamouring for an iPad version of Xcode for years, and while this isn’t it, it may help to lower the barrier to entry for new iPhone and iPad app developers who don’t want to invest in a Mac.