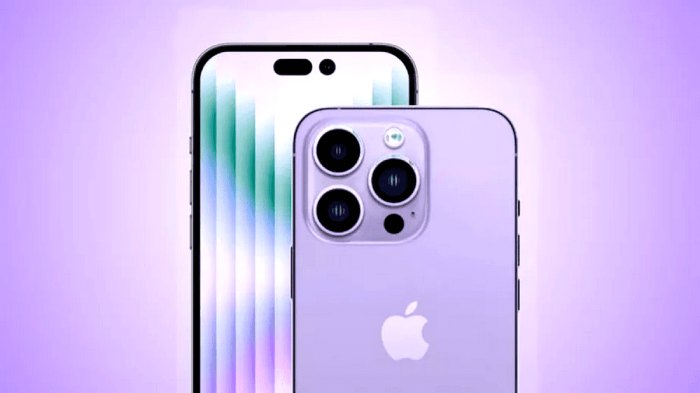 The iPhone 14 Pro Max’s camera may not only have a rough lens array that keeps getting bigger. When using third-party apps like SnapChat and TikTok to snap pictures, some users have reported that the phone vibrates and makes grinding noises, badly distorting the camera’s photographs and, in some cases, breaking the camera’s hardware. Although it doesn’t seem to be a widespread problem, The Guardian and MacRumors have both collected user complaints from various social media platforms and their own forums. The occurrence has also been documented by other YouTubers.

According to report, Apple has acknowledged the problem and intends to provide a fix the next week.

While the iPhone cameras do have optical zoom, it is handled using different physical lenses rather than one lens with mechanical parts that can physically zoom in and out. This means that the distortion and vibration are most likely being caused by the camera’s optical image stabilisation gyroscope, which when functioning normally corrects for shaking and hand motion so that the camera can take in a little bit more light without taking blurry images.

Users should try to avoid using the camera in these apps until Apple issues a fix because doing so could cause harm to the camera’s OIS gyroscope. Apple also expressly recommends against attaching iPhones to motorcycles or other objects that vibrate excessively. When possible, using the built-in camera app to capture images or videos and then uploading or importing them to your preferred third-party app is a workaround that could help your device last longer.

If this bug does result in hardware damage, you should be able to get your phone fixed or replaced as long as it is still covered by warranty.