Monday, 23 May 2022
You are here: Home Apple is no longer the most valuable company in the world 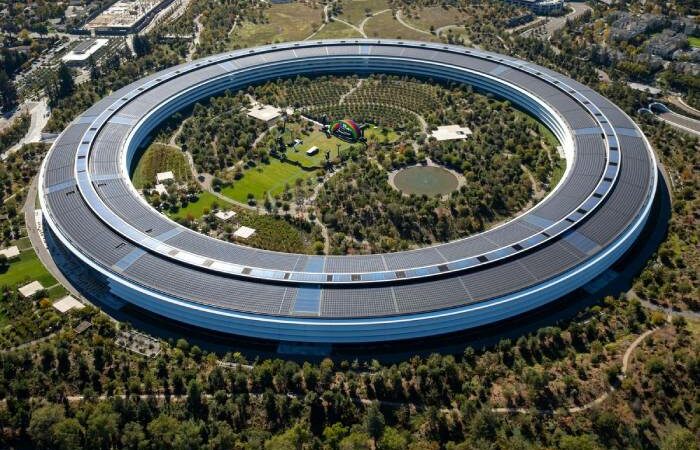 According to FactSet, which converted Aramco’s market cap to dollars, the company was valued at slightly under $2.43 trillion on Wednesday. Apple is currently valued at $2.37 trillion, after falling more than 5% in US trading on Wednesday.

Energy stocks and prices have been climbing as investors sell off companies in a variety of industries, including technology, due to concerns about the economy. Since its peak of $182.94 on January 4, Apple has dropped roughly 20%.

Although the move is largely symbolic, it demonstrates how markets are evolving as the global economy grapples with rising interest rates, inflation, and supply chain issues.

Despite posting better-than-expected profits in the first three months of this year due to robust consumer demand, Apple’s stock has dropped. However, Apple warned that the China Covid-19 shutdown and other supply chain issues will cost the company $4 to $8 billion in the June quarter.

Following other Big Tech peers’ setbacks, the findings appeared to be positive, as growth from stay-at-home demand during the epidemic declines and corporations face growing operating and labour costs.

Saudi Aramco announced a 124 % increase in net profit for the previous year, just hours after Yemeni militants attacked its facilities, inflicting a “temporary” decrease in output.

So far in 2022, Aramco stock has gained nearly 27%. Due to rising oil prices, the oil giant stated in March that its full-year profit more than doubled last year.

In 2020, Apple will surpass Saudi Aramco as the world’s most valuable publicly traded company.