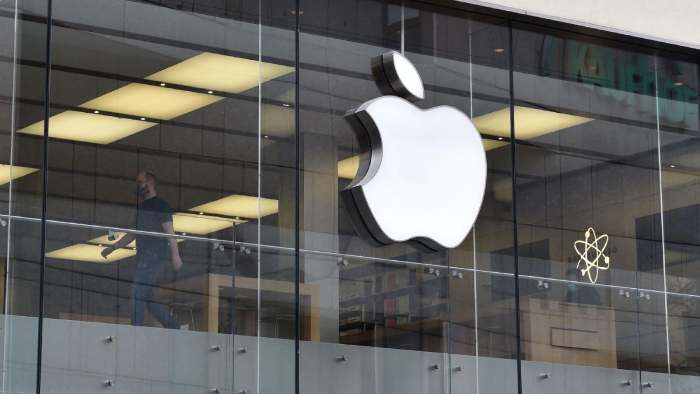 According to a new report, Apple has hired Andrea Schubert, Meta’s communications lead for its Augmented Reality (AR) devices, to work on the most advanced chips for its upcoming AR/VR headgear.

“Meta, with Oculus, has been the market leader in headsets, so such a hire makes sense as Apple nears its launch.” Meta’s Oculus Quest 2 was one of the top-selling products on both Black Friday and Cyber Monday this year. Not to mention that Meta’s Oculus software topped the App Store in the United States on Christmas Day and is now the number one free app on the Google Play store, indicating that the headset was given as a gift to a large number of individuals.

In the most recent issue of the ‘Power On’ newsletter, Mark Gurman stated that Apple is putting together sections of its team to manage the hardware’s introduction and subsequent marketing activities. According to Apple Insider, part of this is the purported employment of Andrea Schubert, the communications and public relations leader for AR at Meta.

According to the newest rumours, the headset would include many very sensitive 3D sensing modules in order to provide revolutionary hand tracking.

Structured light sensors can recognise things in the hands in a similar way that Face ID can detect facial expressions to make Animoji.

Gaming, media consumption, and communication will all be priorities for the headset.

It will contain two processors, one with the same computing capabilities as the M1 and the other to handle input from various sensors.

The headset could have at least six to eight optical modules to give continuous video see-through AR services at the same time. Sony is claimed to have provided two 4K OLED microdisplays for the device.

The Apple headset will be similar to the Oculus Quest, and some prototypes are being tested with external cameras to allow AR functionality.

It might cost between $2,000 and $3,000 and include at least 15 camera modules, eye-tracking, and possibly iris recognition.

The AR headset is supposed to have a sleek design that makes it lightweight and easy to wear for long periods of time.

The device is also likely to have a high-resolution display, allowing users to see small amounts of text while simultaneously seeing other individuals in front of them.