Wednesday, 25 May 2022
You are here: Home Antonio Banderas to star in Italian drama series ‘The Monster Of Florence’ as crime reporter Mario Spezi 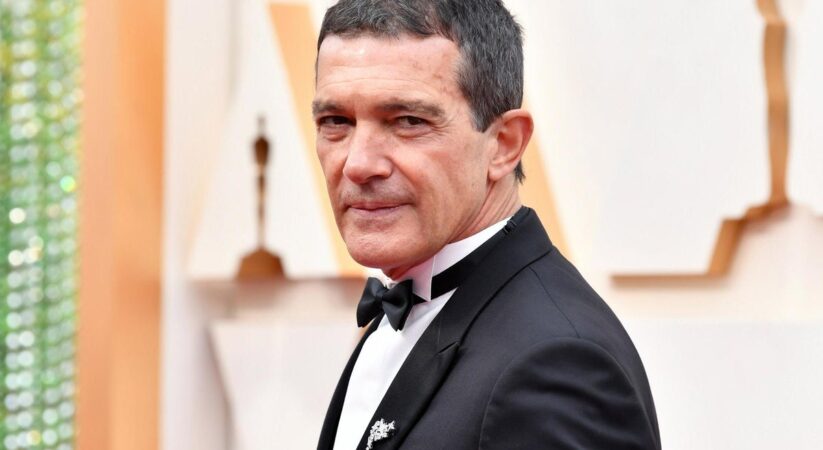 Antonio Banderas will get back to TV to play Italian crime reporter Mario Spezi in The Monster of Florence, a limited series adaptation of the best-selling true-crime novel from 2008.

Spezi co-composed The Monster of Florence: A True Story with American fiction writer Douglas Preston. It details their investigation into a notorious series of murders in Italy from the last part of the 1960s to the mid-1980s. The two writers became part of the story when Italian prosecutors started to associate them with being behind the killings.

“The book, and the series based on it, tell the true story of our search for — and identification of — the killer and our frightening interview with him,” says Preston. “In a bizarre turn, Mario and I were sucked into a harrowing prosecutorial vendetta, our phones tapped, followed and menaced by the police, accused of participating in Satanic rites — which culminated in Mario arrested and charged with being the Monster of Florence himself.”

The Danish writers/directors Nikolaj Arcel (A Royal Affair) and Anders Thomas Jensen (Riders of Justice) will adjust The Monster of Florence as a six-part limited series for Studiocanal. Arcel will likewise direct. Banderas and his agent, Emanuel Nunez, will executive produce.

Arcel said he was unable to think about a superior opportunity to recount this story about “what happens if an entire country starts believing a destructive lie, fed to them by corrupt men in power…combine that with an epic story that literally has everything; a riveting murder mystery, Satanic cults, gangsters, corrupt cops, and a vast conspiracy, it’s any filmmakers dream come true.”

The Monster of Florence is set to shoot on the spot in Florence, Sardinia and Tuscany. Banderas featured as Pablo Picasso in the second season of Genius (2018). He shows up in parody actioner The Hitman’s Wife’s Bodyguard, presently in theaters, and will next be seen featuring inverse Penelope Cruz in the Spanish satire Official Competition from chiefs Mariano Cohn and Gastón Duprat.