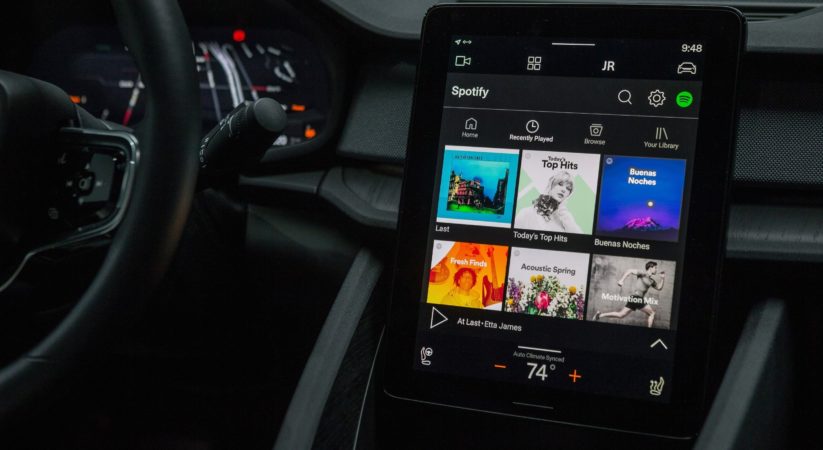 Developers no longer need a car to create apps for the infotainment system.

With both the Polestar 2 and Volvo XC40 set to launch sometime in 2020, there’s still sometime before the first slate of Android Automotive cars make their way to consumers. Thankfully, Google is making it easier for developers to create apps for the infotainment system to ensure a smooth experience for early adopters. The company says it’s rolling out a new version of the Android Automotive emulator that includes the Google Play Store.

That means they can test everything about an app, including downloading and installing it, without having to wait for a car actually running Android Automotive. With its close ties to Android Auto, Google adds that it’s “simple” to port over any existing experiences to Android Automotive, with the company showing off examples from Amazon and Audioburst.

All of this is good news if you plan to hop on Android Automotive early, since Google is taking the right steps to ensure the system has a compelling third-party ecosystem at launch. The lower barrier of entry may mean you’ll also see apps from more than just the big names like Spotify.

The company also has its eyes on the future. In May, Google said that it eventually plans to allow third-party developers to create more than just media apps. The company hasn’t said when that will happen, but at some point, dev shops will be able to port their navigation and communication platforms over as well.