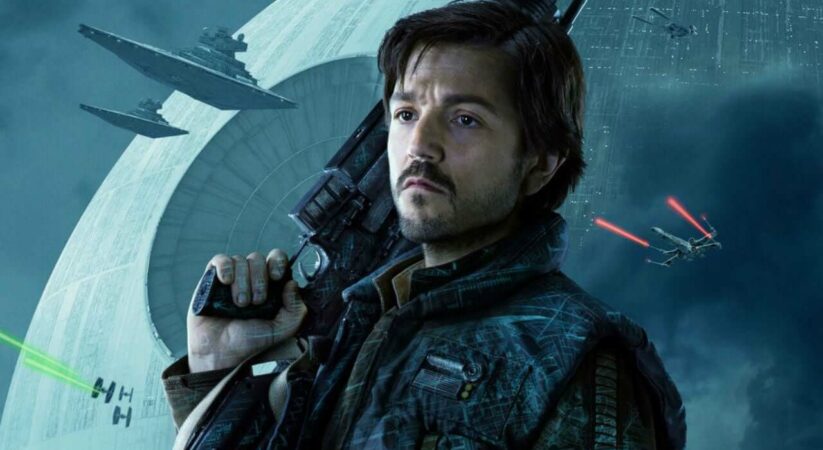 Obi-Wan Kenobi launches on Disney+ tomorrow, but Lucasfilm is already giving fans sneak peeks at additional Star Wars episodes that are coming soon. Andor, in which Diego Luna reprises his role as Cassian Andor, is one of them. Five years before the events of Rogue One: A Star Wars Story, the series takes place. Given the tone and muted colour palette of the video released today by Lucasfilm, it appears that Andor leans into the grittier side of the Star Wars world. The show will premiere with two episodes on August 31st.

The first trailer for Andor, which takes set five years before the events of Rogue One: A Star Wars Story, was also published by Lucasfilm. Given the tone and muted colour palette, it appears that the series will focus on the darker side of the Star Wars world.

Andor is characterised as a “tense nail-biting spy thriller,” which isn’t surprising given the film’s relationship to Rogue One and the fact that it was written by Tony Gilroy, who also co-wrote Rogue One. Forest Whitaker and Genevieve O’Reilly, who starred alongside Luna in the film, will also return.

Andor will have 12 episodes in its first season, which is more than the previous live-action Star Wars Disney+ programmes. In November, filming for the second season will begin.

At Star Wars Celebration, Lucasfilm also announced that The Mandalorian will return for a third season in February. Ahsoka, starring Rosario Dawson as Ahsoka Tano, will be released in 2023 as well.

The Mandalorian and Skeleton Crew both take place around the same period. According to Watts, it’s about “a group of kids who are about ten years old who get lost in the Star Wars universe,” but it’s “not a kids show.”