Monday, 8 August 2022
You are here: Home Analogue’s 1962 video game is made available on the Pocket 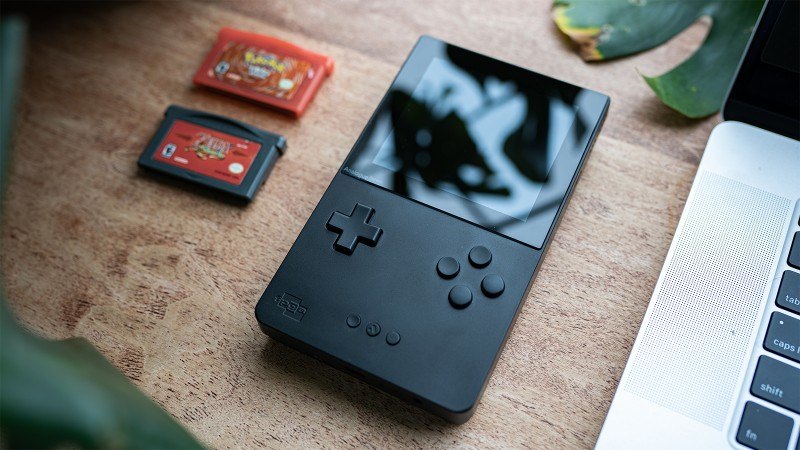 The first video game ever will soon be available at an Analogue Pocket near you. As part of a bigger plan to bring early video games into the current day, Analogue today announced that it will release Spacewar!, a game that was created for the PDP-1 minicomputer and predates Pong by ten years, on the Pocket.

A team of engineers from the Massachusetts Institute of Technology under the direction of Steve Russell developed the first version of Spacewar! in 1962. Russell and his colleagues built a game in which two spacecraft battle it out in the gravitational well of a star using a PDP-1 minicomputer and a 1024 × 1024 pixel CRT monitor. For the game, two controllers were constructed with switches for movement and buttons that were intended to be silent when touched so that your adversary couldn’t hear when you were shooting missiles.

Spacemen3, a third-party developer, used the source code from the PDP-1 computer and Spacewar! itself, both of which are in the public domain, coupled with OpenFPGA software to bring Spacewar! to the Analogue Pocket. The difficulties of emulating software that is 60 years old were quite interesting.

According to Analogue CEO Chris Taber in an email to The Verge, “The PDP-1 had some unique characteristics about it, having a 1024×1024 vector display with a unique way of generating the image.” It was a little challenging to accommodate this.

The Verge’s Alex Cranz had the chance to play Spacewar!

Spacewar! looks a little different on the Analogue Pocket. Lines are crisp and clean with none of the ethereal glow the original green CRT provided. The AI for your opponent is nonexistent, but there’s still something really fun about accelerating toward a star and then using its gravity to whip around it and take out another ship. Decades later, you still really feel like you’re fighting some war in space.

Spacewar! serves as a symbol of Analogue’s greater purpose to preserve and enjoy video games from all eras, not just the recent past with their retro console offerings. Some of the lost video game heritage Analogue is attempting to resuscitate is represented by games like Spacewar! that were never commercially released.

“The purpose of openFPGA is to open up Analogue’s hardware to developers to help preserve video game history … We’ve kicked off the program highlighting the beginning of video games with a recreation of the PDP-1’s Spacewar!” Taber said.

A new software version that includes save states and other improvements is being released alongside Spacewar! on the Pocket.