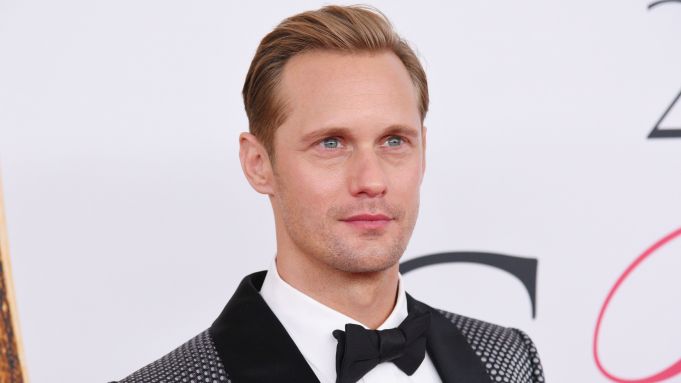 “Succession” Season 3 at HBO has added Alexander Skarsgård to its cast.

Skarsgård will play Lukas Matsson in the third season of the critically-acclaimed series, who is described as a successful, confrontational tech founder and CEO.

Trapped by his rebellious child Kendall (Strong) toward the finish of Season 2, Logan Roy (Cox) starts Season 3 in a perilous position. Scrambling to get familial, political, and financial alliances, tensions ascend as an bitter corporate battle threatens to transform into a family civil war.

Skarsgård is no stranger to HBO audiences, having won an Emmy and a Golden Globe for his part in Season 1 of “Big Little Lies.” He additionally recently starred in the HBO series “True Blood” and “Generation Kill.” His recent TV roles include “The Little Drummer Girl” and “The Stand.” On the film side, he was most recently seen in “Godzilla vs. Kong,” with other credits like “The Aftermath,” “Long Shot,” and “The Legend of Tarzan.”

He is repped by CAA and Hansen Jacobson.

Production on “Succession” Season 3 was initially expected to start early a year ago however it was deferred because of the pandemic. It is at present underway in New York.