Wednesday, 1 February 2023
You are here: Home According to research, overweight patients dropped 35 to 52 pounds after taking a newly approved diabetes medicine 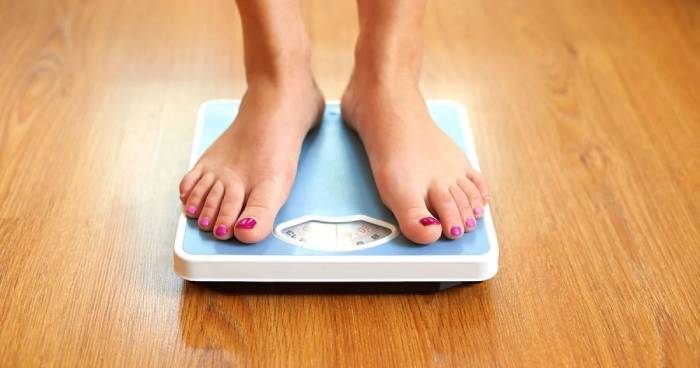 According to a new study, a weekly dose of a medicine newly approved by the US Food and Drug Administration to treat type 2 diabetes may also help persons without diabetes lose weight.

In a press conference, coauthor Dr. Ania Jastreboff, codirector of the Yale Center for Weight Management, remarked, “Almost 40% of individuals lost a quarter of their body weight.”

“The data was quite impressive,” said Dr. Robert Gabbay, the American Diabetes Association’s chief medical officer, speaking to CNN from the ADA’s 82nd Scientific Sessions in New Orleans, where the study’s findings were presented.

“The weight loss that they got in this study was even greater than what had been seen in the previous studies of people with diabetes,” said Gabbay, who was not involved in the research.

Over the course of the 72-week double-blinded, randomised clinical trial, people without diabetes lost an average of 15% to 20.9 percent of their initial body weight, according to the findings, which were published Saturday in The New England Journal of Medicine. Participants who received a placebo dropped an average of 2.4 percent to 3.1 percent of their body weight.

According to Gabbay, research on persons with diabetes who took tirzepatide revealed that they dropped an average of 15% of their beginning body weight. 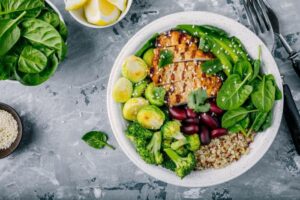 “This is a not uncommon observation,” he said. “The impact of previous weight loss medications are less effective in people with diabetes, and we honestly don’t know exactly why.”

The impact of tirzepatide on persons with diabetes, however, is still “profound,” according to Gabbay, “offering far more than any tools we’ve had.”

Dose administered by the patient

In the current study, weekly tirzepatide injections were given to nearly 2,500 adults without diabetes who had a BMI of 30 or more and had at least one weight-related health issue such as high blood pressure, high cholesterol, or cardiovascular disease. A BMI of 25 or greater in adults is considered overweight. It is a measure of a person’s height-to-weight ratio.

The individuals had an average weight of 231 pounds (104.8 kilogrammes) and a BMI of 38 at the start of the trial.

Adults in the study used a “small penlike device with a tiny, tiny needle” to inject themselves with tirzepatide or a placebo once a week. “The prick from that needle is less painful than, for example, people that prick their fingers to measure blood glucose.”

Participants in the trial were also given counselling sessions to assist them stick to a balanced diet that included a daily 500-calorie deficit and at least 150 minutes of physical exercise each week. While this certainly helped, Gabbay believes it is insufficient to explain the degree of the weight loss observed in the study.

“The kind of weight loss that we see when people exercise and change their calorie intake is somewhere in the order of 5% to 7%,” he said. “This study showed a profoundly greater weight loss, far above what we would imagine with lifestyle changes.”

Nausea, diarrhoea, and constipation were the most prevalent side effects recorded. Because of adverse effects, between 2.6 % and 7.1 % of the individuals stopped taking the medication.

Mounjaro comes with a boxed warning for thyroid tumours and should not be used by anyone who has a family history of thyroid problems.

“Obesity should be treated like any other chronic disease — with effective and safe approaches that target underlying (causes of) disease … and these results underscore that tirzepatide may be doing just that,” Jastreboff of the Yale Center for Weight Management said in an American Diabetes Association news release.

“These results are an important step forward in potentially expanding effective therapeutic options for people with obesity.”