Monday, 28 November 2022
You are here: Home According to reports, Nikon is leaving the SLR camera market 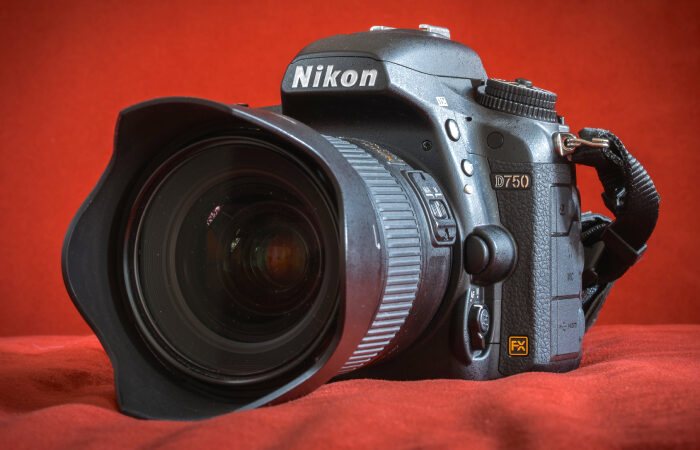 According to a Nikkei report, the maker of single lens reflex cameras, formerly the technological cornerstone of professional photography, Nikon, would no longer produce new models.

SLR cameras have been on their way out for a long now as mirrorless alternatives have improved image quality while giving customers the choice to utilise lighter and smaller goods.

Nikkei reports that Nikon will keep making and selling its current SLR models while exclusively concentrating on developing mirrorless products for future models. Nikon’s SLR cameras have been “widely used by professional cameramen for more than 60 years and have become recognised as synonymous with the Japanese firm,” according to Nikkei.

Nikon did neither confirm or deny the story in a press release, but stated that it was “speculation and Nikon has made no announcement in this regards.” The company also noted that “Nikon is continuing the production, sales and service of digital SLR.”

The D3500 and D5600, two of Nikon’s more affordable DSLRs, were discontinued just last month. Nikon stated that this move was made in order to “mid to high end cameras and lenses, targeted at professional and hobbyist photographers,” while strengthening products for younger users “for whom video is the primary focus.” Nikkei reports that Nikon sold over 400,000 SLR cameras last year.

Along with the development of mirrorless technology, SLR cameras have also been outperformed by smartphone technology, which has reduced the size of the camera market over the years.

Similar technological retreats have been made by Canon, the market leader in SLR cameras, which announced last year that the EOS-1D X Mark III would be its final top DSLR model. The CEO of Canon at the time observed that “market needs are rapidly moving toward mirrorless cameras. So accordingly, we’re increasingly moving people in that direction ,” the statement continued, adding that the business would still produce some entry- and mid-level DSLR cameras in the future.