Saturday, 4 February 2023
You are here: Home According to NASA, SpaceX is now the only company capable of providing astronaut taxi services 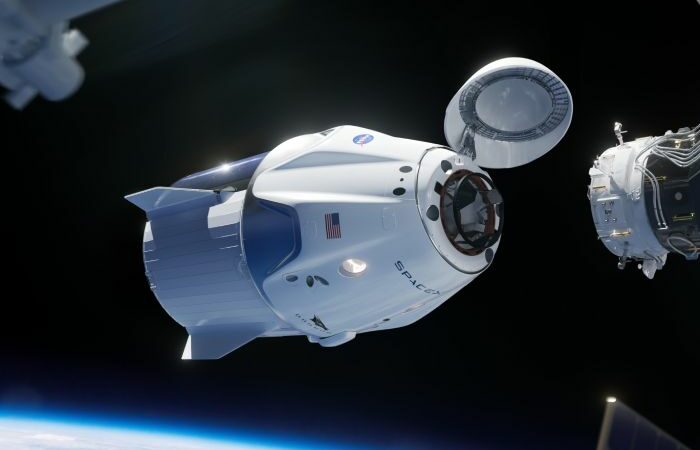 NASA stated in awarding SpaceX more flights that it is currently the only American corporation capable of sending people to the International Space Station.

The Hawthorne, California-based company was awarded a sole-source amendment to the existing NASA-SpaceX contract. The change will allow the agency to obtain up to three additional crewed missions to the International Space Station using its Crew Dragon system, in addition to the six already scheduled.

Before awarding the contract, NASA sought bids for astronaut taxi rides from other companies, asking for them in October. However, under the Commercial Crew Transportation Capabilities (CCtCap) contract, which was first awarded in 2014, SpaceX is the only company currently capable of providing the service.

“SpaceX’s crew transportation system is the only one certified to meet NASA’s safety requirements to transport crew to the space station, and to maintain the agency’s obligation to its international partners in the needed timeframe,” NASA stated in a statement on Dec. 3.

The agency is working to send larger crews to the space station in order to improve science and entice commercial companies like Axiom Space, which will fly the first all-private expedition to the complex in early 2022.

NASA used to fly people into space on the space shuttle, which was retired in 2011 after 30 years of service. After that, the government spent several years assisting American companies in developing alternative commercial crew vehicles until giving transportation contracts to SpaceX and Boeing in 2014. (In the meantime, NASA astronauts flew on Russian Soyuz spacecraft, which were paid for by the seat.)

Despite the fact that SpaceX launched the first crewed spaceship to the International Space Station in 2020, Boeing’s Starliner is not yet ready for flight. Due to a series of mishaps, Starliner’s uncrewed test flight in December 2019 did not reach the orbiting complex. Boeing’s effort to conduct a second uncrewed test flight in 2021 was thwarted by an oxidizer valve failure, putting the system on hold until at least 2022.

According to the statement, NASA awarded SpaceX the new contract, which is slated to take effect in 2023, allowing the agency to return its focus to assisting Boeing with flight certification.

As the complex pivots to allow more enterprises on board to perform experiments and research, commercial service to the ISS is expected to grow dramatically in the coming years. SpaceX and Boeing may also be employed for future space stations; NASA released a set of early-stage commercial concepts last week that it expects would be ready to replace the ISS by 2030.