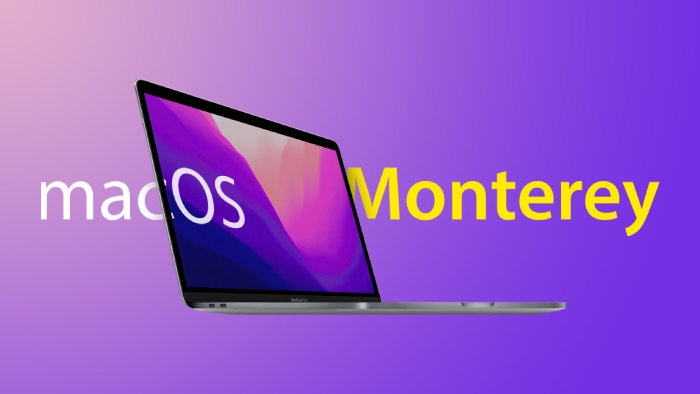 Apple finally put an end to iTunes’ reign in 2019 with the release of macOS Catalina, which divided its functionality into standalone Podcasts, TV, and Music apps. There was only one issue: the new Music app isn’t all that different from iTunes, and the new streaming parts are rendered as web pages rather than natively.

Developers testing a beta version of the next macOS Monterey update, 12.2, have discovered a new version of the Music app that fixes some of the bugs, according to 9to5Mac. While the iTunes-like aspects of the app haven’t changed, the Music and TV app now uses native AppKit views rather than web views, which should make things run quicker and be easier to use when engaging with streaming services. The biggest difference you’ll probably notice is when you’re looking for music or scrolling through information.

Even better, if you’re willing to install beta software on your laptop or desktop machine, you can try it out for yourself, as the public beta version 12.2 was released today. If you have one of the new MacBook Pro laptops and install the beta, you may find that Safari now supports better ProMotion scrolling.

On Apple’s website, anyone may join the beta programme, and if you’re unsure, they have guidelines on how to get started. They have  got you covered if you need to back up your software or create a separate partition to install it without interfering with your present setup.